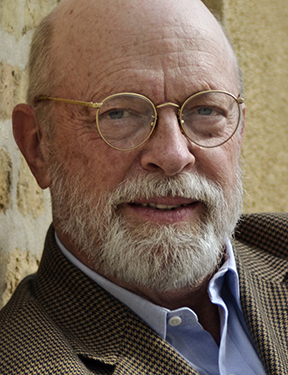 Jerry is a Chicago actor, playwright, author, producer, and director. He holds an MFA in Acting from the University of South Carolina and a Masters in Theology from Southern Methodist University. Recent credits include: The Mystery of Love and Sex at Writer’s Theater (“Howard’s Father”), Gypsy (“Pops and Cigar”) at Music Theater Works, and A Christmas Carol (“Scrooge”) at Metropolis Performing Arts Center. Jerry wrote and produced the plays, The Long Walk for Water, adapted from the children’s book A Long Walk for Water by Linda Sue Park, and Don’t Wait Up for Me. Jerry’s books include Empty Space: Creating A Theater in Your Church: Step by Step, and Abused, Addicted, Alive co-authored with his identical twin Jim. (Both books are available on Amazon.com) Jerry is thrilled to make his premier debut with Kokandy Productions who consistently produce outstanding professional work. Jerry dedicates his performance to his fiance Alden.