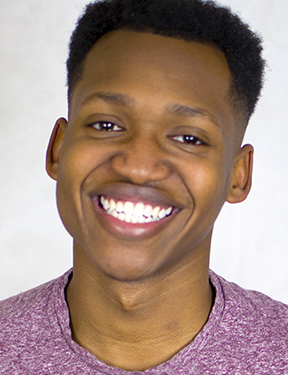 Maurice is thrilled to be making his Kokandy debut with Grand Hotel. Prior to joining this production, Maurice has been involved in various productions in the Chicagoland area. Previous credits include: “Andy Wright” (Scottsboro Boys – Porchlight Music Theatre), “Tyllus”-replacement (Lysistrata Jones – Refuge Theatre Project), “Scarecrow” replacement (The Wiz – Emerald City Theatre), and “Ensemble, Swing” (The Little Mermaid – Paramount Theatre). Maurice is a graduate of Millikin University where he earned his Bachelor of Arts Degree in Theatre, in 2016. Maurice would like to thank God, his family, friends, and the creative team on this project for the support.