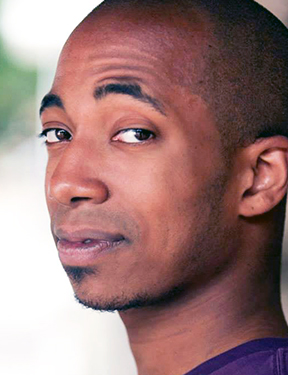 Steven is making his Kokandy Productions debut! He is thankful to be making his return to the stage. He is a Jeff-nominated actor who has previously been seen on the stages of Second City, The Goodman, Bailiwick Chicago, The Hypocrites, and Theo Ubique as well as several other companies throughout the Midwest. Some of his favorite memories onstage include: being a part of the award-winning Smokey Joe‘s ensemble, playing “Youth” in Passing Strange, and rocking out as “Tunny” in American Idiot. Steven would like to thank Lili-Anne Brown, Kokandy Productions, and his beautiful fiancé for reminding him to have a heart.